Groundbreaking technologies and trends from the valley of the techies 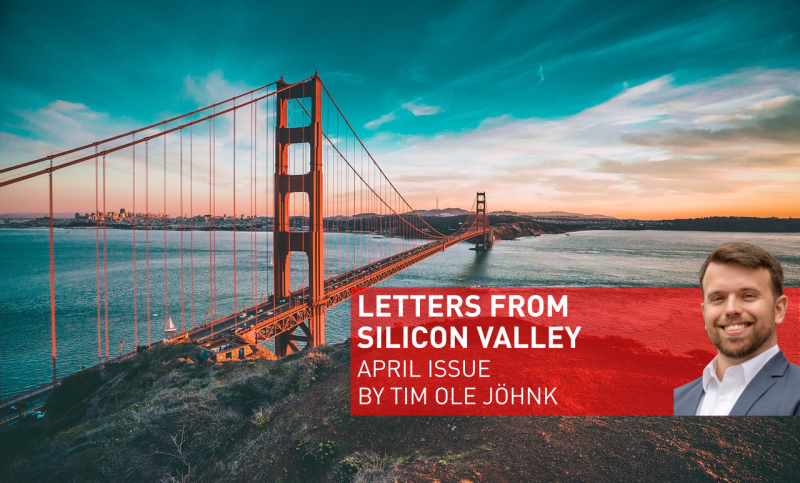 Silicon Valley – home to the world’s largest tech companies and for many the epitome of the online economy. And it is still generating ideas that revolutionise whole industries. This is where business start-ups bring their visions to life through million-dollar investments and go on to become global players.

Every four months, we present the latest news from California in our ‘Letters from Silicon Valley’.

Our trends in April: 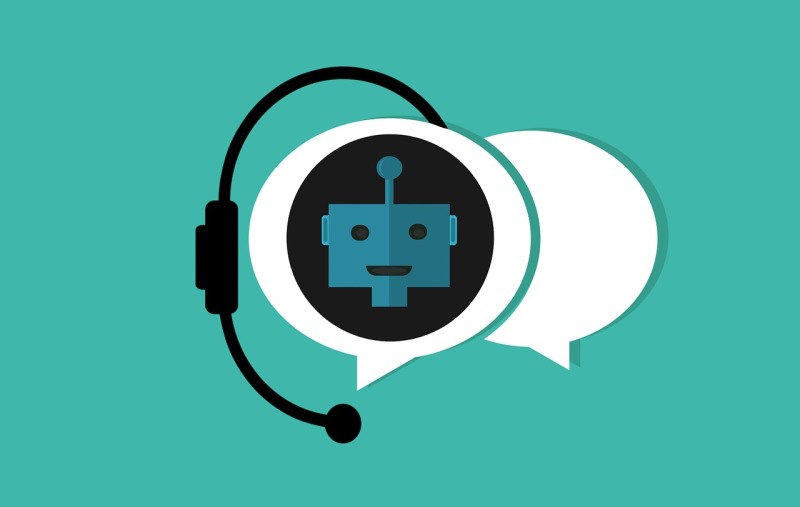 RPA is the industrial robot for the office. In factories, robots often take on monotonous and repetitive tasks, such as welding work. RPA carries out recurring processes at the office that cannot be automated as part of a program. These might involve opening, copying and using files or data, sending standard emails, entering data into a CRM program, bookkeeping or other similar tasks.

And unlike artificial intelligence, it is easy to give RPA instructions. There are tools that you can program yourself, and ones that need to be installed by service providers. RPA is predicted to have a great future in digitalisation, especially as few office tasks have yet been automated. Business consulting firm Grand View Research forecasts that the market for RPA will grow to US$ 3 billion by 2025. Leading companies in this area include UiPath, Automation Anywhere, Blue Prism Group Plc and Thoughtonomy.

Blockchain technology in the food industry 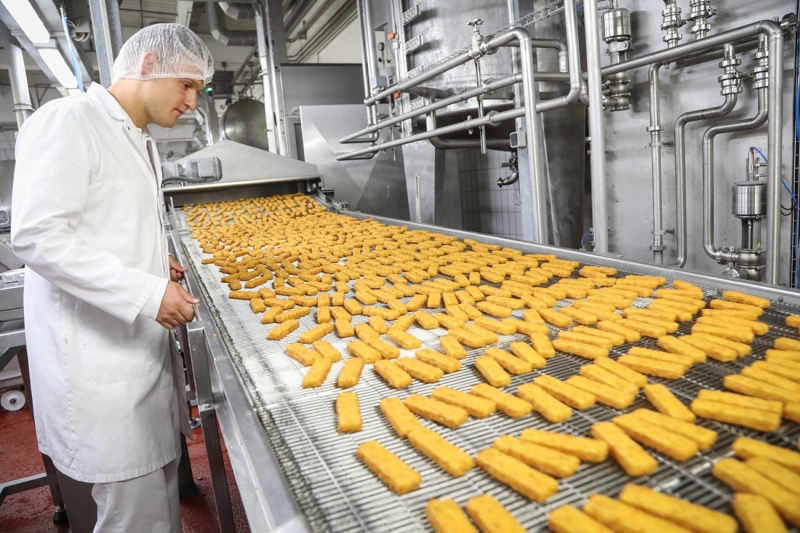 Blockchain technology can improve trust in the food industry. © WFB/Strangmann

Most people will have heard of blockchains in connection with Bitcoin. Interest in the digital currency has waned over the last year, but the technology behind it, blockchains, is still being refined. The technology can be used in other areas, not just in the administration of payments, as a blockchain makes it possible to save data in a transparent, auditable and tamper-proof way.

This can be useful in processes where many actors are involved in the production and supply chains. A prime example is the food and drinks industry. The traceability of foodstuffs is a popular topic of discussion, and blockchains allow food data to be transported securely from start to finish, without gaps or the risk of tampering. This not only increases trust in the foodstuffs but also allows manufacturers and suppliers to establish more efficient transport chains and share information more easily.

There may not be a market-ready solution available yet, but business start-up Bext360 is working on a project to digitally mirror the supply and process chain in coffee production.

What is the difference between an angel investor and a venture capitalist? 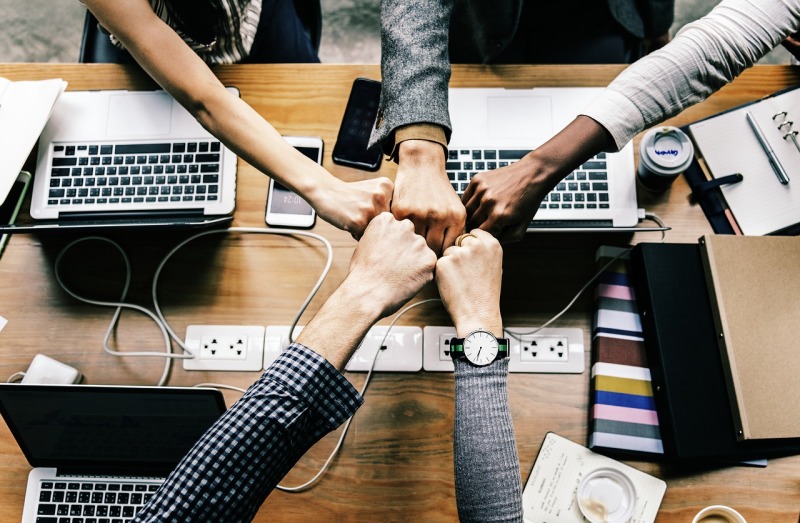 Investors have an important role to play, and not just in Silicon Valley – anyone with the ambition to expand needs startup capital. The question of the type of investor is particularly interesting. Two of the main kinds – in Germany as well as in Silicon Valley – are angel investors and venture capitalists.

Angels or business angels are usually individuals who invest their own money in promising ideas, and they are often successful entrepreneurs themselves. They mainly invest in the same industry that their own business operates in, as that is their area of expertise. They are a particularly good option for smaller start-ups that need less than €1 million in capital. In addition to money, these mentors can often also provide valuable advice. Venture capitalists, in contrast, are institutional investors who use other people’s money to make a profit. They are more likely to invest large sums of several million euros or more, but in return they will want more control than a business angel. 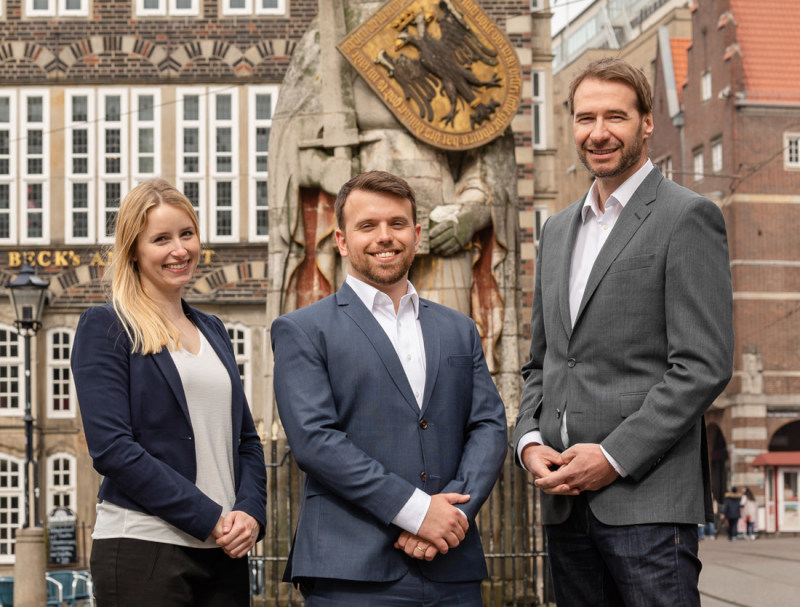 Our man in the Valley – Tim Ole Jöhnk 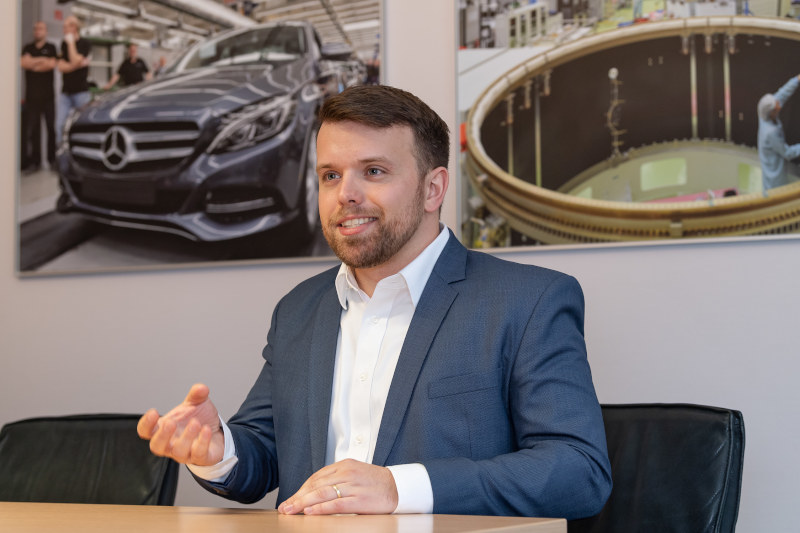 Tim Ole Jöhnk is northern Germany’s man in Silicon Valley. The director of the NGIO knows all the companies, whether large or small, shooting star or major player – and he knows what they want.

Vehicles as far as the eye can see: Bremerhaven’s AutoTerminal is Germany’s largest automotive hub. A research project aims to make the transshipment process even more efficient.

How do self-driving cars find their way around rural areas? A team in Bremen is using space technology to overcome this challenge for autonomous cars.

Learn more
Startups
Why coworking is the new working from home