Made in Bremen: new convertible from Mercedes-Benz extends the C-Class product range

Ten models manufactured at the Bremen factory in 2016

Whichever C-Class model the German or European customer chooses, one thing is for sure: it will be manufactured in Bremen, the centre of excellence for the C-Class. Fans of open-top driving will also be delighted to see that the new C-Class convertible is coming on the market in summer 2016.

With the saloon, estate and recently launched coupé, this now takes the number of models in the C-Class family to four. 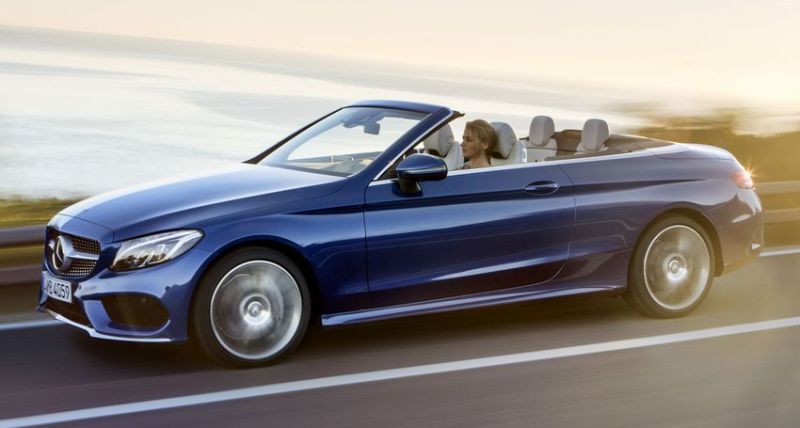 Convertible production in Bremen since 1989

The first Bremen-made Mercedes convertible rolled off the production line in 1989. It was the brand-new two-seater SL roadster from the R 129 model series. A dream car for many, and also the start of an unbroken story of success that has seen the SL model being produced in Bremen ever since. Its successor, the R 230, arrived in 2002, and from 2012 onwards, it has been the turn of the R 231 version. The Bremen plant has produced more than 400,000 SL vehicles to date – a hugely impressive record.

1996 saw the launch of the SLK, the 'little' roadster with the folding steel roof, which represented another milestone in the convertible segment. Since then, this model has also been continuously produced in Bremen. In 2016 the SLK was renamed the SLC. The four-seater E-Class convertible has also been made in Bremen since 2010. 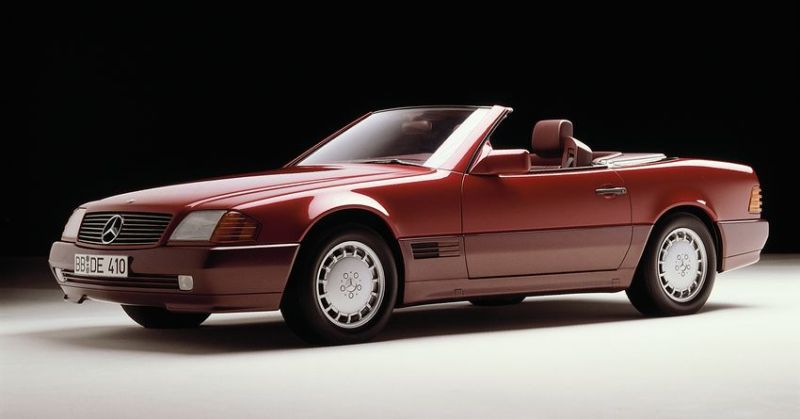 Made in Bremen, delivered around the world

The Bremen plant manufactured some 324,000 vehicles in 2015, making it the largest Mercedes-Benz production facility worldwide. It operates at full capacity, which is largely due to the top-selling C-Class and GLC-Class. With a workforce of more than 12,500 people, the Mercedes-Benz plant is Bremen's biggest employer.

The cars roll off the assembly line in a three-shift system. Almost every vehicle is pre-ordered and built to individual requirements, rather than being made for inventory. There are no real holding areas to speak of on the site. You can imagine the logistics expertise required to bring the finished vehicles straight from the factory to the customer. The company uses a dedicated rail connection and a seamlessly managed fleet of car transporters to meet this challenge.

A considerable number of vehicles are exported. The site's proximity to the car shipping terminal in Bremerhaven is a huge advantage.

Factory of the year

The Mercedes-Benz plant in Bremen was named 'factory of the year' in 2015 by the German trade magazine Produktion and the management consultancy AT Kearney. This accolade highlights the fact that the Bremen plant is leading the field when it comes to large-scale production. The team in Bremen are extremely flexible, hugely experienced in production start-ups and fully in control of the wide range of products at the site. Eight models were manufactured in Bremen in 2015, with up to three variants on one production line. New products are seamlessly integrated into the three-shift system without causing any interruption. By using innovative shift patterns, the plant can respond flexibly to demand in the market and run an efficient operation.

1978 was the year that Mercedes-Benz vehicles were first made in Bremen. At that time, only one type of vehicle was manufactured in the city. It was the 123 series 'T Model', Mercedes-Benz's first estate to be given the 'T Model' designation. This 'T Model' is considered by many to be the forefather of the 'lifestyle estate', which represented a conscious departure from the image of the tradesman's car. 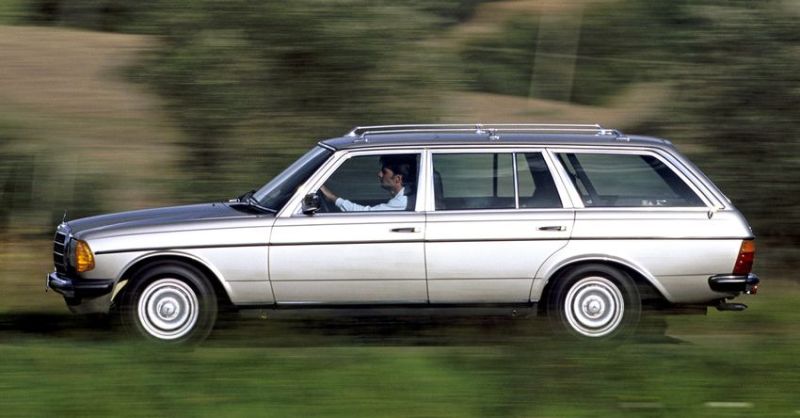 A car plant seldom comes alone. Many suppliers have based themselves in close proximity to the automotive giant Mercedes Benz in Bremen. They ensure that the assembly line never stops. We demonstrate the wide range of companies and technologies that make up Bremen's automotive supply chain.